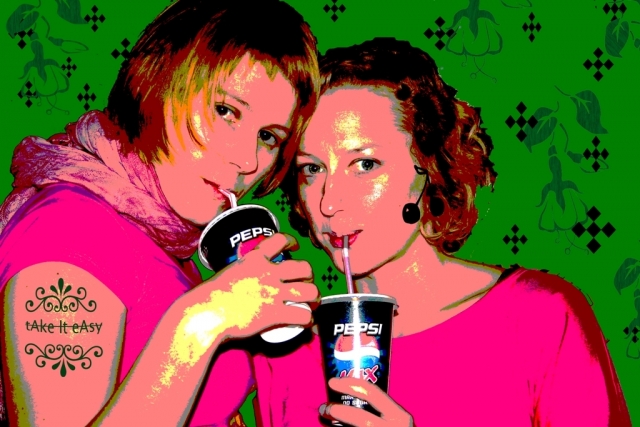 The night before Javier’s departure was our last chance to meet and have fun like in „ the good old days“.

To cut it short: Unusual place - Bowling den, usual fun and even green northern lights!! Oscar revealed his hidden bowling talent, Jérémie his unique style, Jorge - classy Latino, Alena dangerously quickly improved in scoring, instead of Romain played Mister TetraPack, Bea was winning with usual quiet charm, Maria played in style „rather do and be later sorry than not to do”, Javier approached the game carefully with pseudonym Sabiduria, Ivuska triumphally jumped, Elín and Erna helped my team to win and I was losing but it did not matter as I was in the winning team.

Yes, it was a nice evening.. The only negative aspect - since then I have not seen Javi again.

But hopefully we will see each other one day again. Greetings to Spain! Agata Marzecova