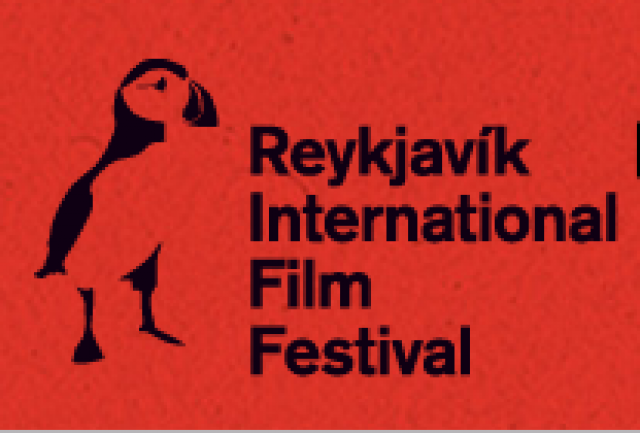 This year as well as in past 2 years, the SEEDS volunteers have participated in Reykjavík International Film Festival (RIFF) which, for the time being, evolved into a huge event.

So big in fact, that there were 106 films presented this year, varying from Icelandic shorts to environmental documentaries, and the director Miloš Forman came to Iceland as an honorary guest. There were almost one hundred of volunteers participating on RIFF in total, both Icelanders and foreigners and they were responsible for several jobs: working as attendants in the cinemas, working as projectionists, supporting the festival coordinators as runners and finally working on the central information desk.

Every participant had been assigned one of those duties and even though their jobs changed from time-to-time, they mostly stayed on the positions they preferred. And because all the our volunteers were very hard working, responsible and enjoyed their festival duties, the festival crew were very happy about their work and highly appreciated their job. Thank you for this!

As the film festival was 10 days long, the volunteers had 9 working days and 3 free days (1 during the festival and two around). For the free time, the volunteers had their own festival passes, allowing them to obtain a ticket for any movie and they were free to attend most of the extra events of the festival. Those “special events” were usually parties, but also some more unusual happenings like discussions with directors or a “zombie movie” screening in a swimming pool. The campers used these possibilities extensively and when not involved directly in festival events, they explored facilities of the Reykjavík centre, as well as its night-life. We provided the participants free swimming pool tickets and the volunteers happily used them to increase their physical condition after exhausting nights.

Last day of the workcamp, the “Golden circle” excursion took place and it turned out to be an amazing experience, thanks to a brisk autumn weather, clear sky and cheerful mood in the group. And because we were VERY lucky, the norther lights have shown above the Reykjavík on the last evening, as a goodbye and thanks to all RIFF volunteers. Thank you too, guys!